A new statistical analysis by Bird Life International has been reported by Patrick Barkham in The Guardian. It has confirmed that eight bird species are known to have become extinct this decade. Five species are from South America and their extinction has been caused by deforestation.  They include: 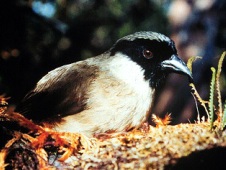 In another painstaking study, it has been found that hedgehog numbers in the UK have declined by 80% since the 1950s.  This is thought to be due to intensive farming methods and increasing badger populations (badgers eat hedgehogs but both species can co-exist in the same habitat).  The study has been published in Nature: Scientific Reports –

A number of rural sites were surveyed across England and Wales and, in many of them, no hedgehogs were found at all.  the South West of England seemed to be paricularly devoid of hedgehogs. 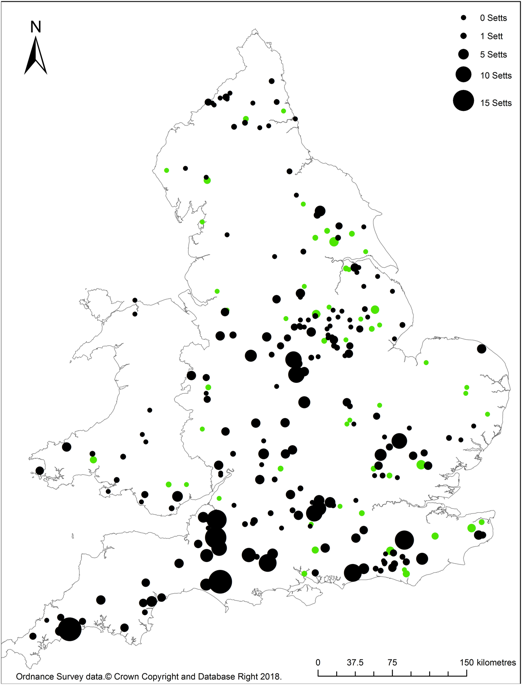 The green dots in the map above show where hedgehogs were detected and the black dots where none were found; the large black spots identify the locations of badger setts.  The study was carried out by Ben M. Williams, Philip J. Baker, Emily Thomas, Gavin Wilson, Johanna Judge and Richard W. Yarnell.  Scientific Reports 8, Article Number 12156 (2018).

Damian Carrington of The Guardian has given a summary of this report: 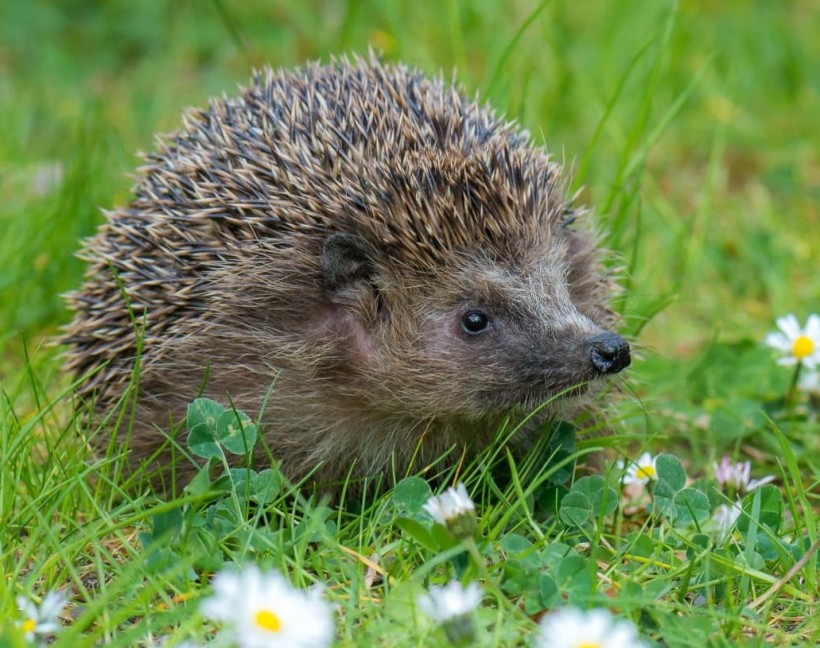 Activities such as deforestation, poaching and human-induced climate change are in large part to blame for the decline, with the main decline due to habitat loss.