Full details of this breaking story are to be found in The Times: January 11th 2018 article by Robin Pagmanenta, Deputy Business Editor.

The global warming lawsuit claims that these oil companies have contributed towards global warming.  The first lawsuit will be brought against BP and Royal Dutch Shell.  New York city’s mayor will be claiming damages worth billions of dollars from the companies.

New York city has spent $20 billion on schemes to boost the resilience of the city to flooding  and other effects of climate change.  The mayor, Bill de Blasio, is a Democrat and is quotes as saying: “We’re bringing the fight against climate change straight to the fossil fuel companies that knew about its effects and intentionally misled the public to protect their profits…“As climate change continues to worsen, it’s up to the fossil fuel companies whose greed put us in this position to shoulder the cost of making New York safer and more resilient.”

The oil industry has been aware for decades that burning fossil fuels contributes to climate change.  This issue has been outlined in chapter 4 of my book “Three Generations Left: Human Activity and the Destruction of the Planet”, which provides data to substantiate the issue; it particularly focuses on ExxonMobil, which is one of the companies that New York City is bringing a lawsuit against, together with Chevron and Conoco Phillips.

de Blasio made the announcement as he unveiled plans for the city’s five pension funds to end their investments in fossil fuel companies. “New York City is standing up for future generations by becoming the first major US city to divest our pension funds from fossil fuels,” he said.  The city would submit a “joint resolution to pension fund trustees to begin analysing ways to divest from fossil fuel owners in a responsible way that is fully consistent with fiduciary obligations”.

These actions are also in line with a UK initiative, which is crowdfunding to raise funds to sue the UK government for not acting to meet its targets agreed in the 2015 Paris Agreement (see earlier blog on this website). However, whilst important in drawing attention to the plight the world is in, action is needs on other fronts as well, so that the use of fossil fuels worldwide declines more rapidly. 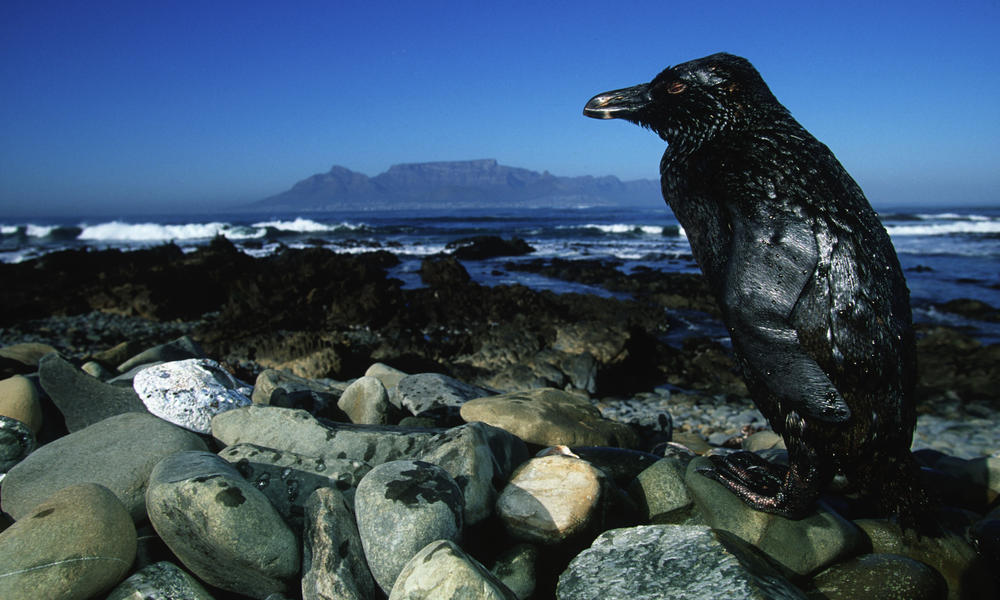